Alicia has more than 24 years of financial and operational management experience in both for-profit and non-profit businesses. Prior to joining CPLC in 2006, Alicia was Assistant Director of Finance for The Ritz Carlton, Huntington Hotel and Spa in Pasadena, California.

Alicia has served as Director of Business Enterprises for Chicanos Por La Causa, and President of CPLC Insurance Inc. During her time serving as President of CPLC Insurance Mrs. Nuñez helped develop the  infrastructure, process and business model for the successful inaugural launch of the program. With Alicia at the helm of the program the business was able to have a successful year of enrolling over 500 individuals with health insurance.

Alicia has also served as the Vice President of Business Enterprises for Chicanos Por La Causa, Inc. since 2012. Previously she had managed several for profit entities for Chicanos Por La Causa, Inc. as Vice President of Business Enterprises and prior to that she managed the accounting department for CPLC, as Vice President of Accounting for 6 years. Alicia has a total of 24 years experience in the field, out of which she has worked 13 years in the for-profit hospitality industry. She earned a bachelor’s degree in English Credential Program from California State University – Northridge and received her Executive MBA from the University of Arizona. 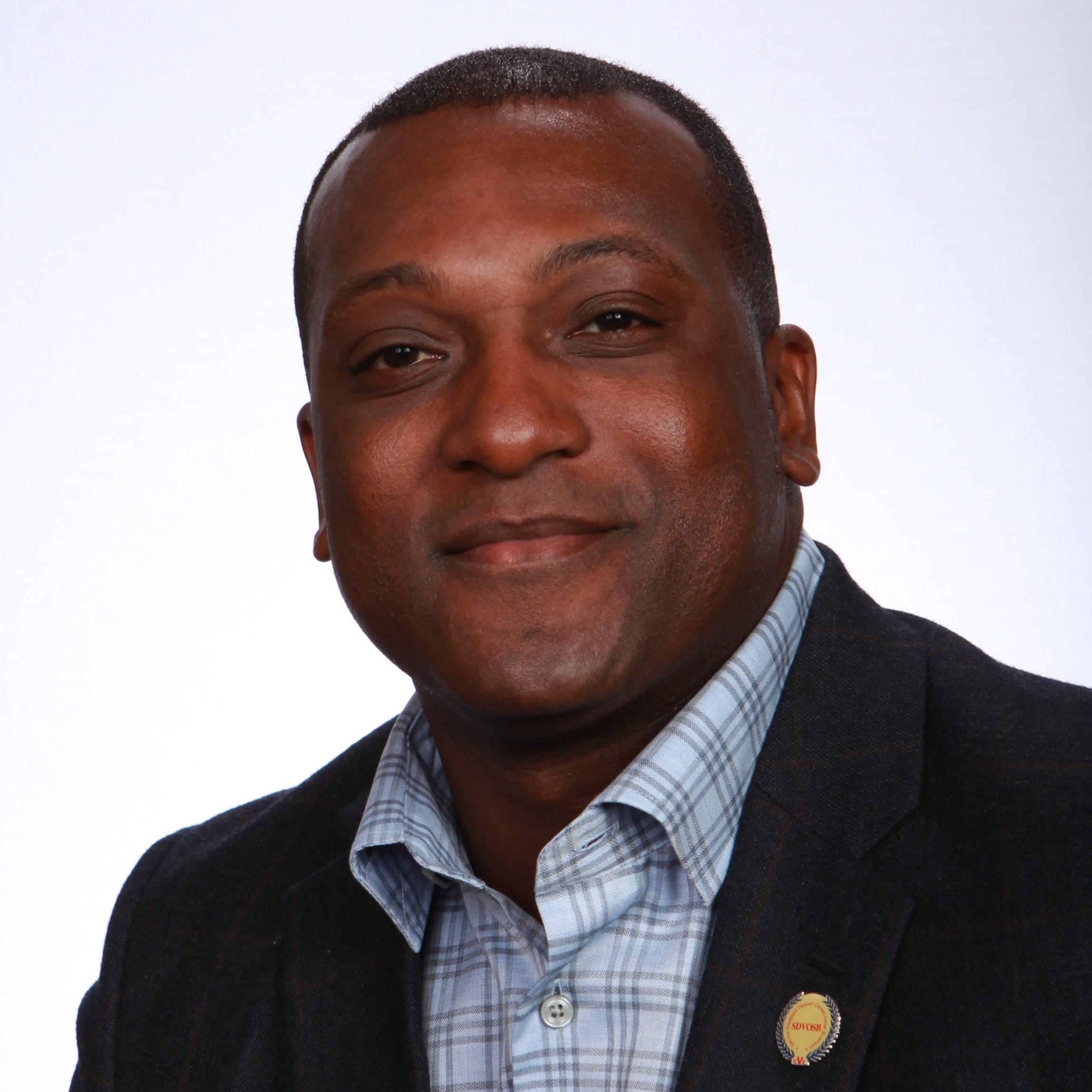 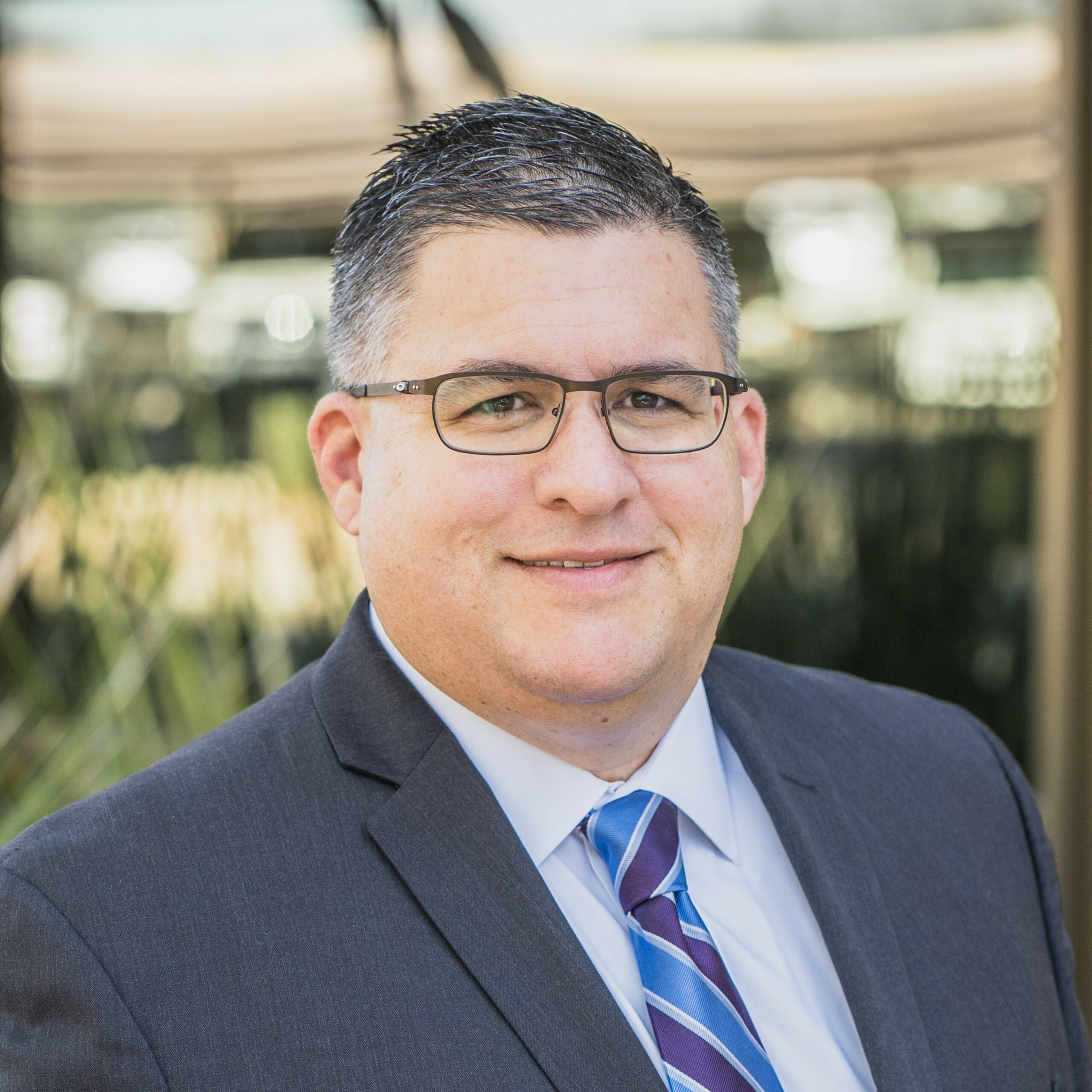